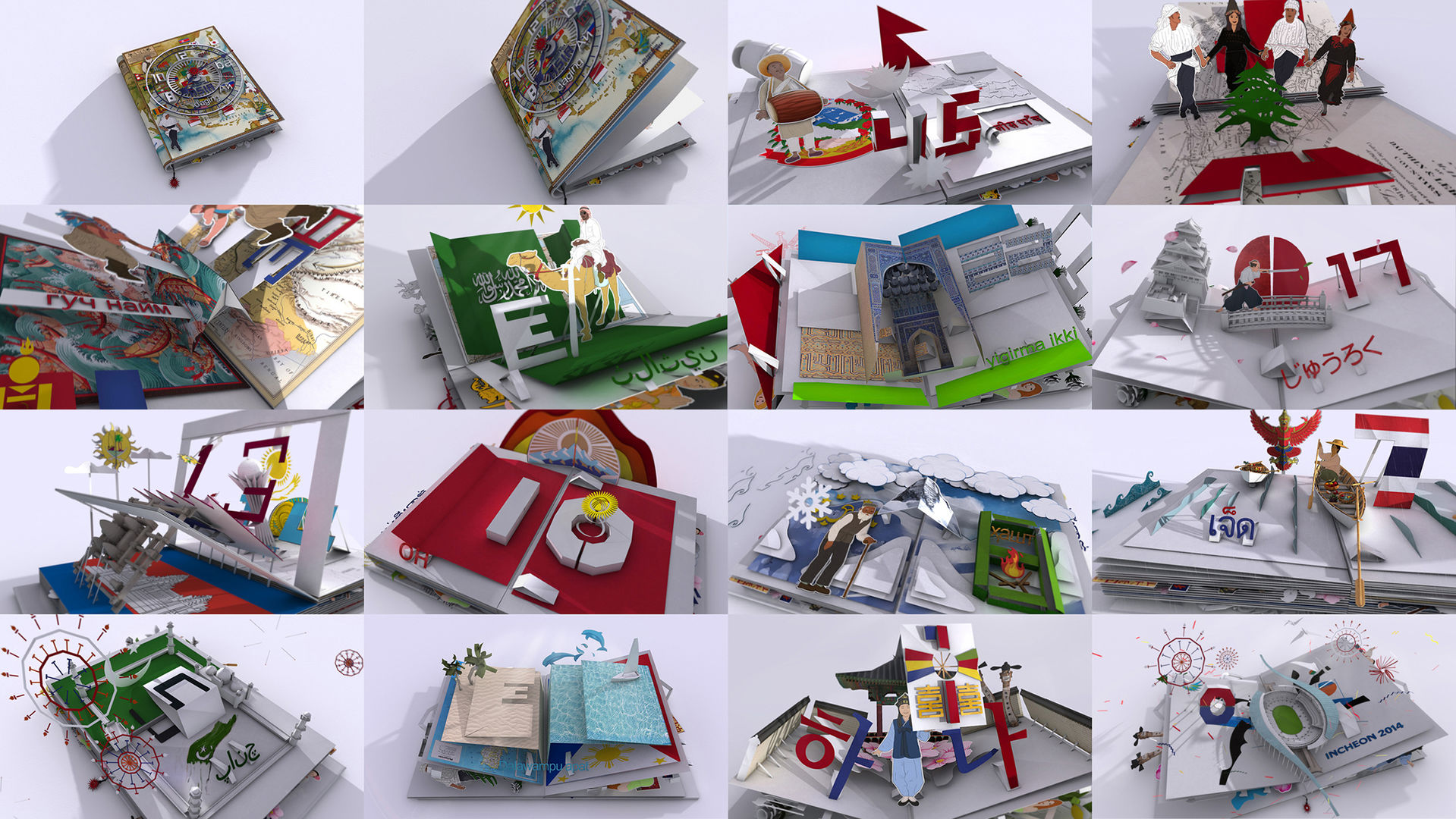 This design is made for the 2014 Incheon Asian Games인천아시안게임 Opening Ceremony Count-down video.
Formatted as a pop-up book, the video announced the start of the Opening Ceremony, showing special features, such as traditional images, costumes and characters, of 45 particiapting nations and '45' numbers expressed in 29 languages used in these 45 nations. 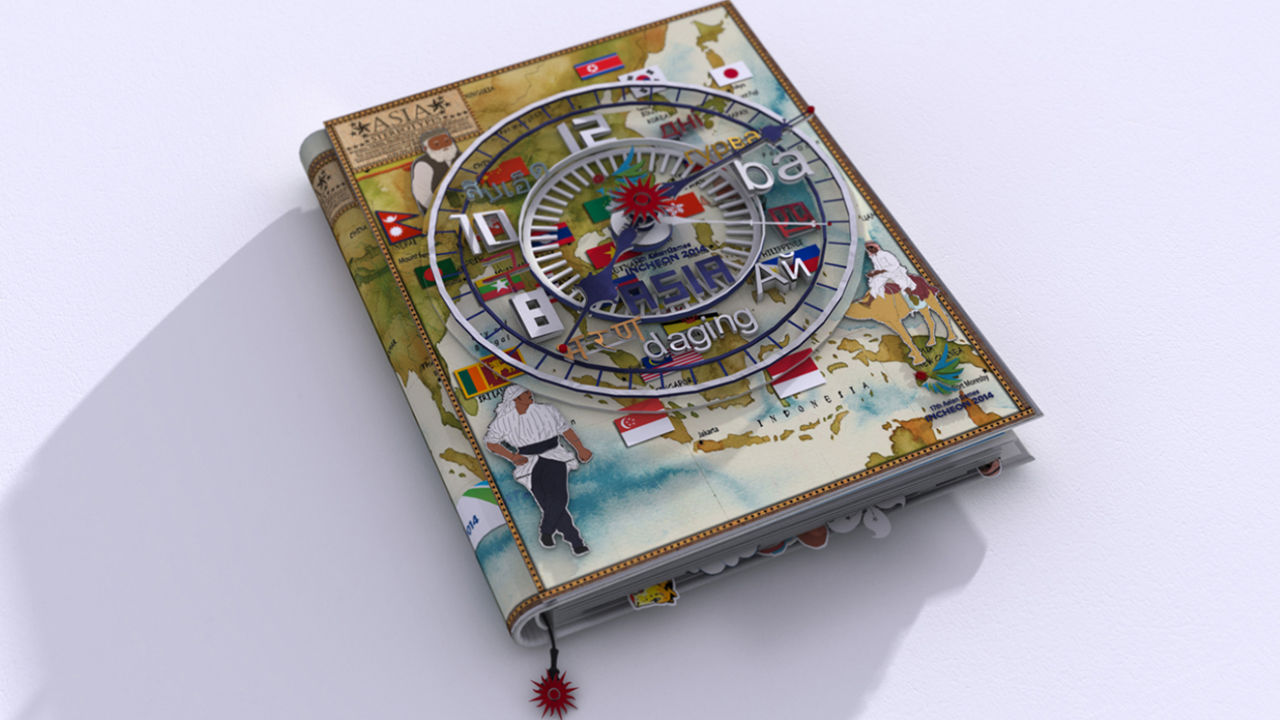 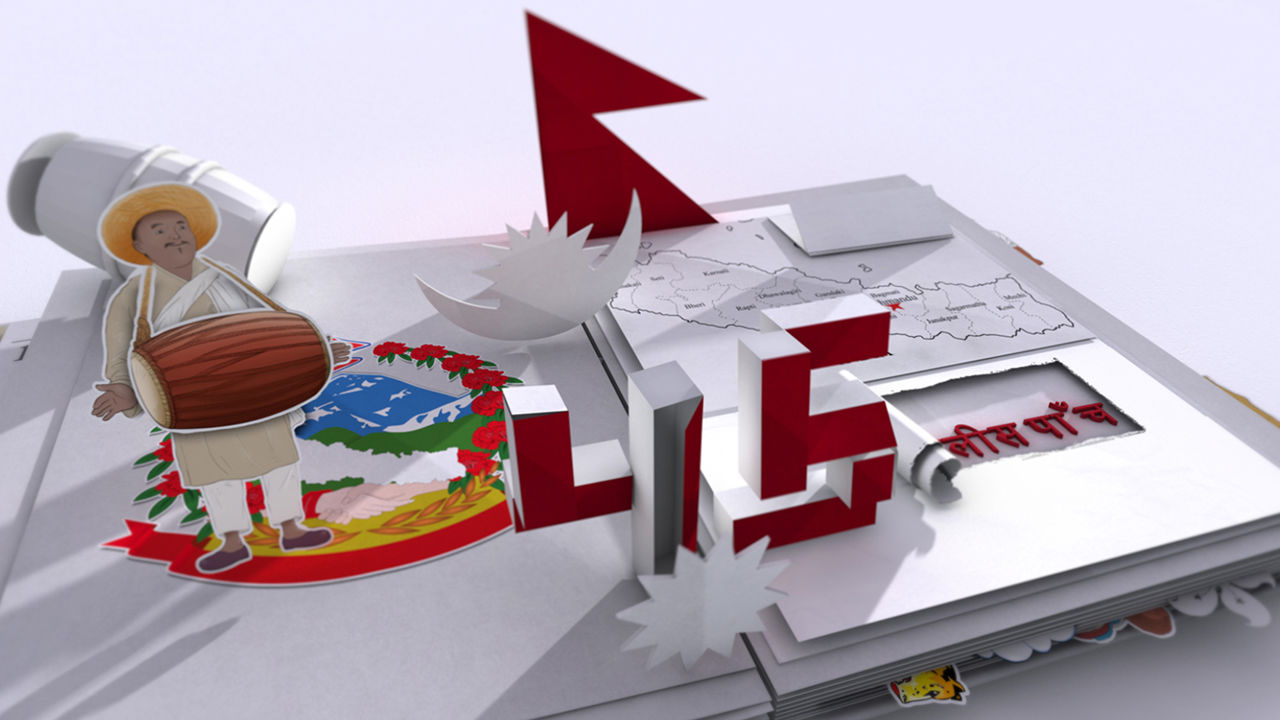 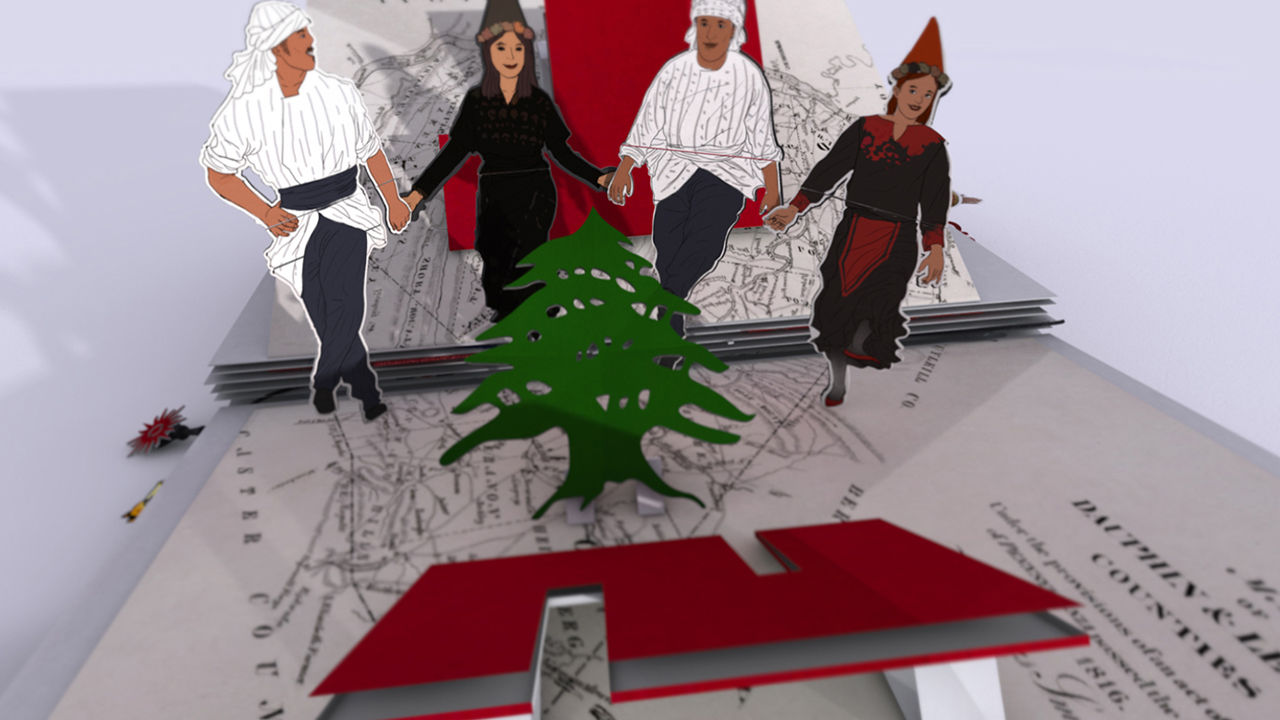 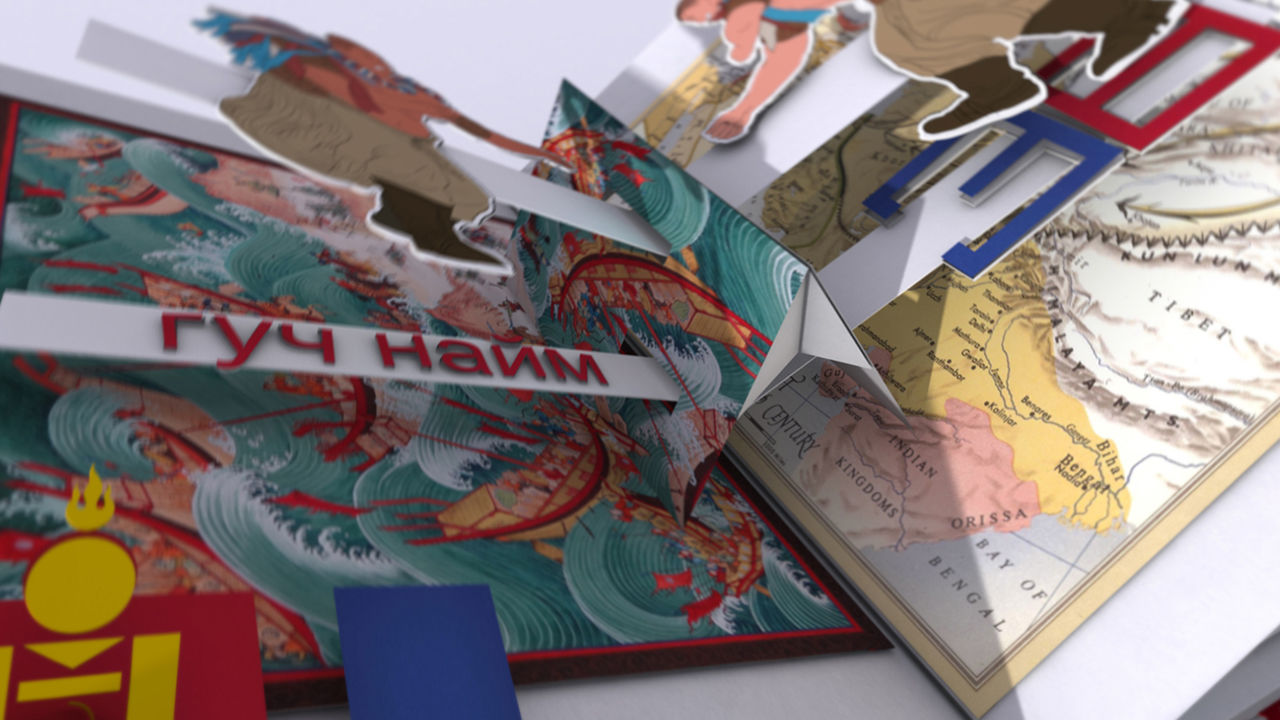 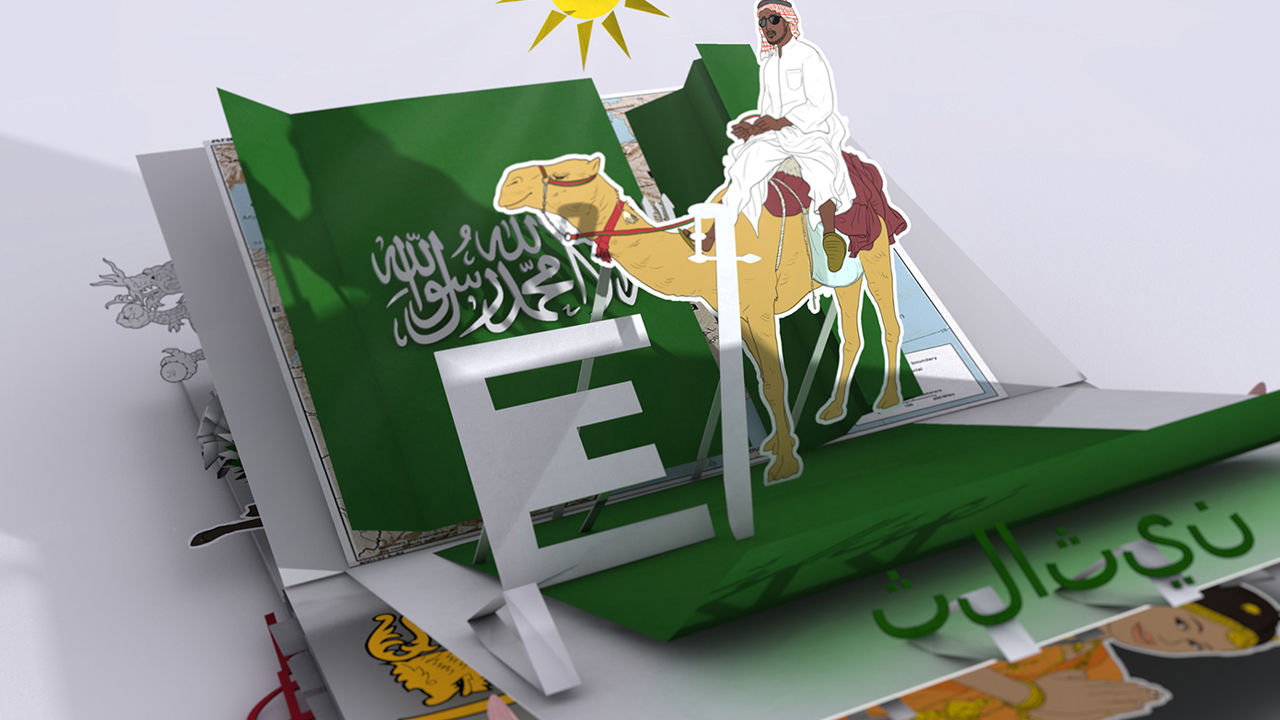 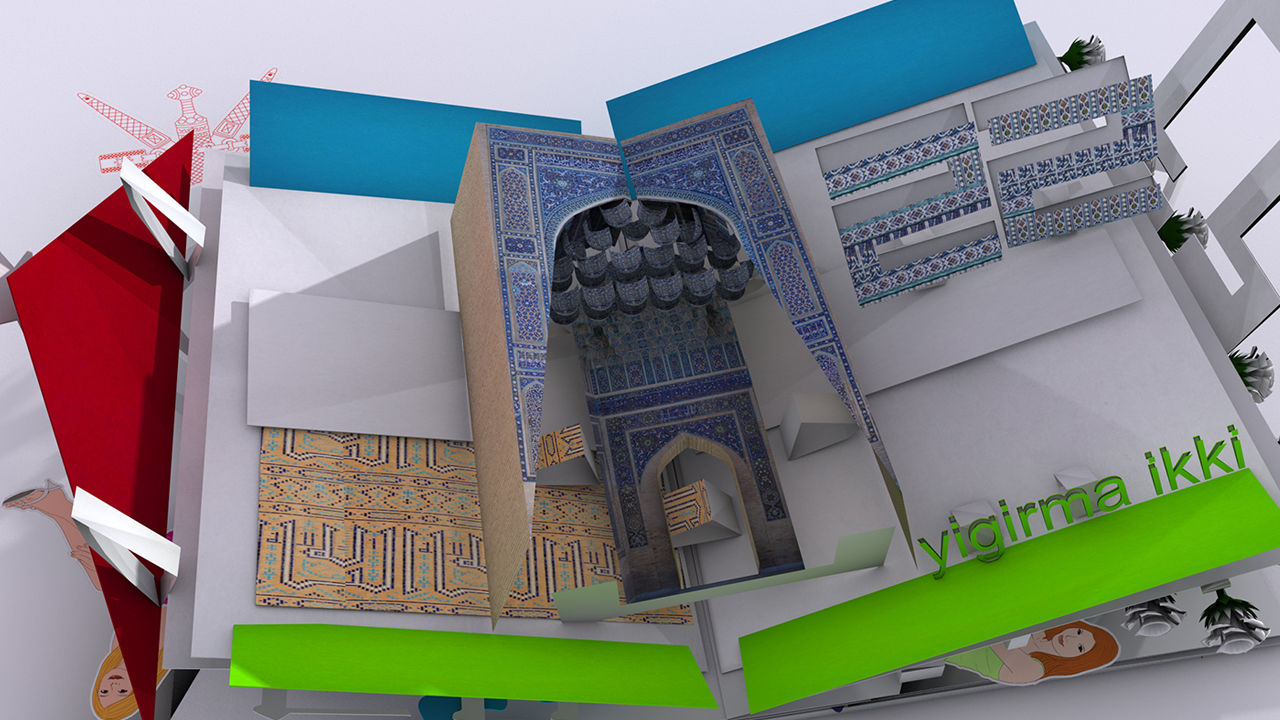 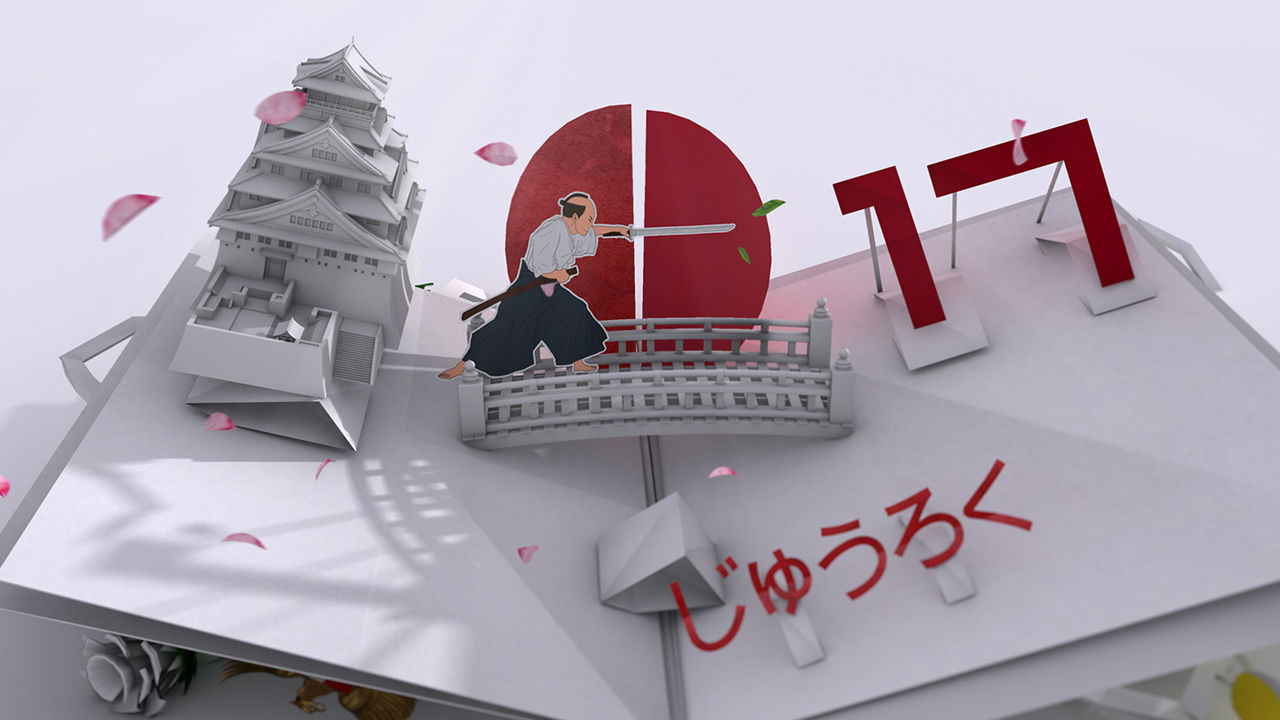 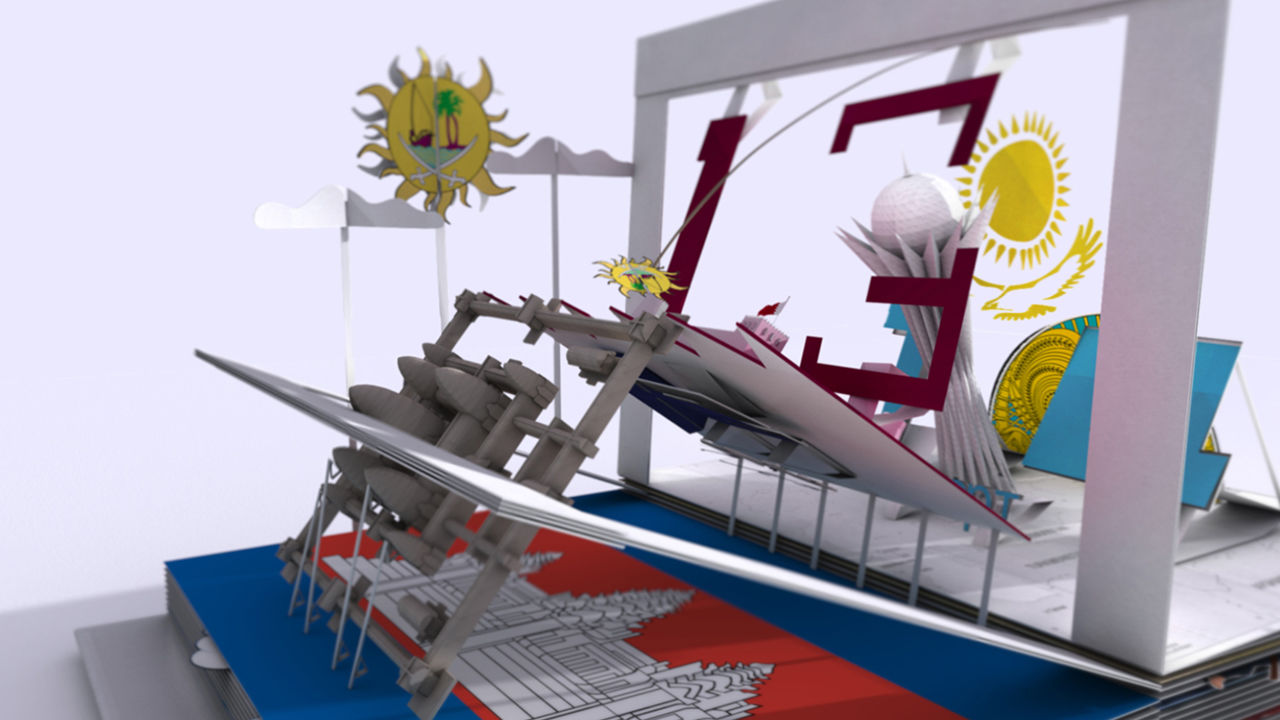 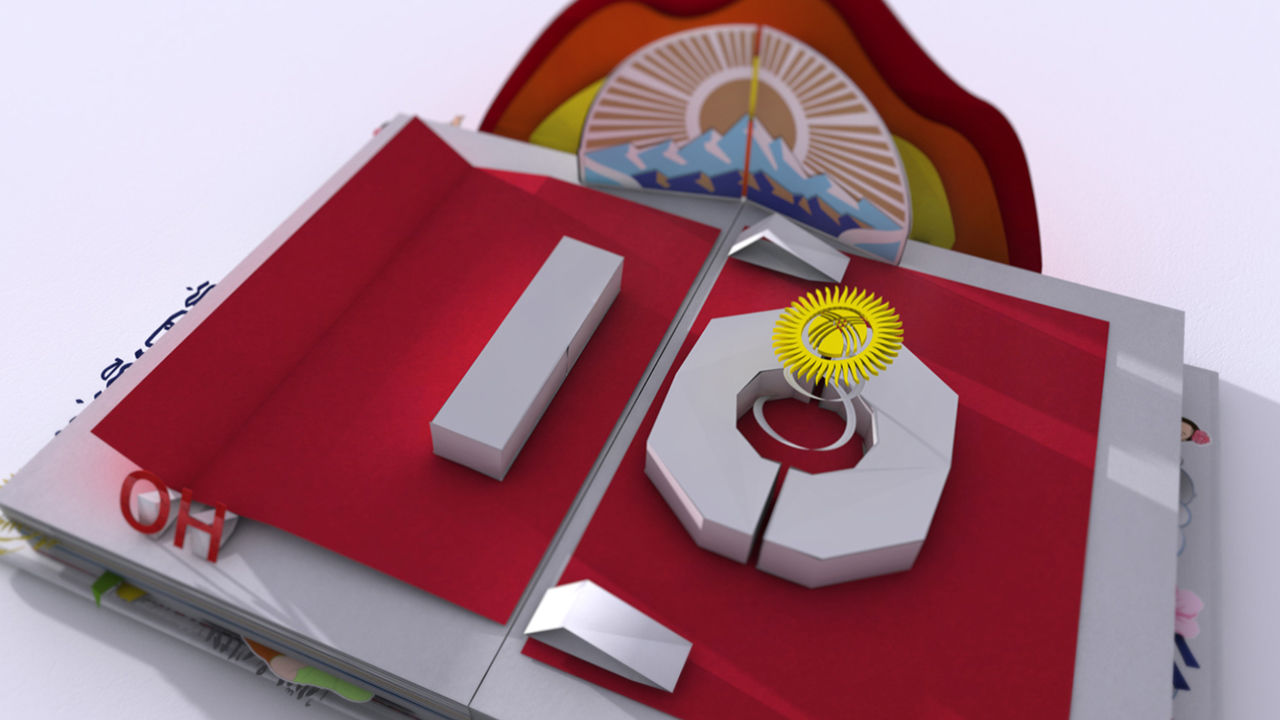 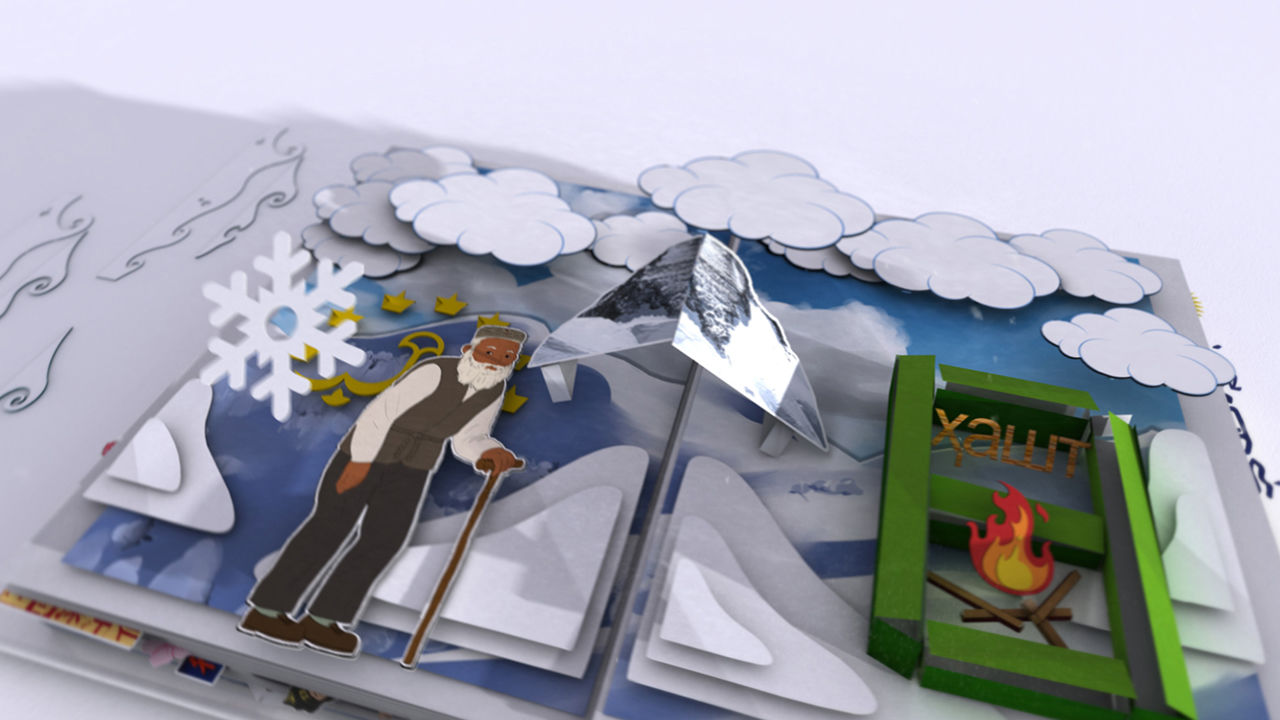 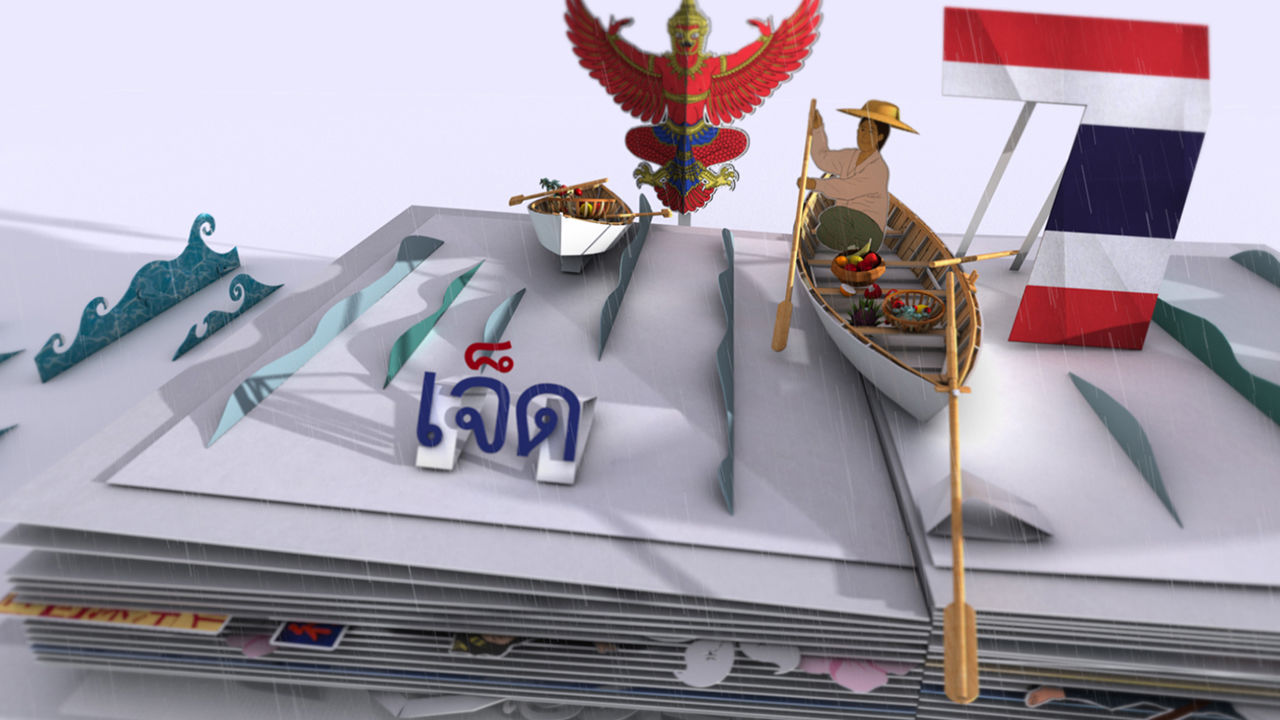 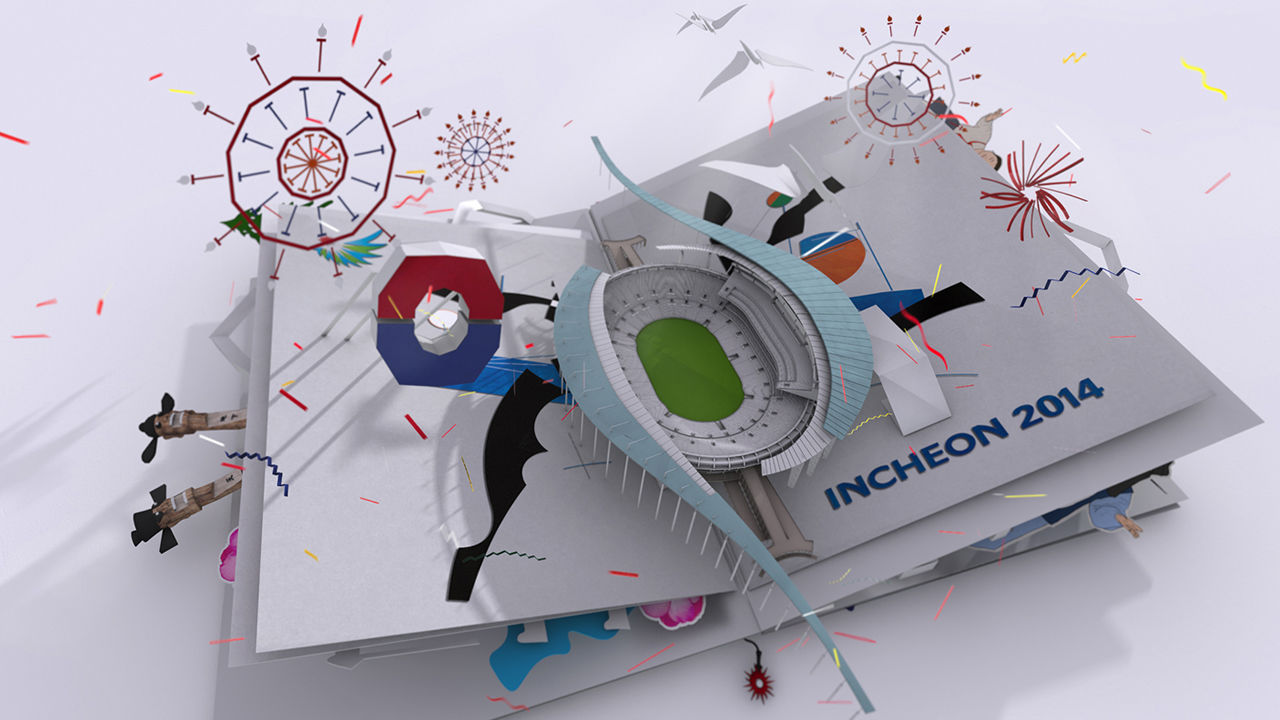 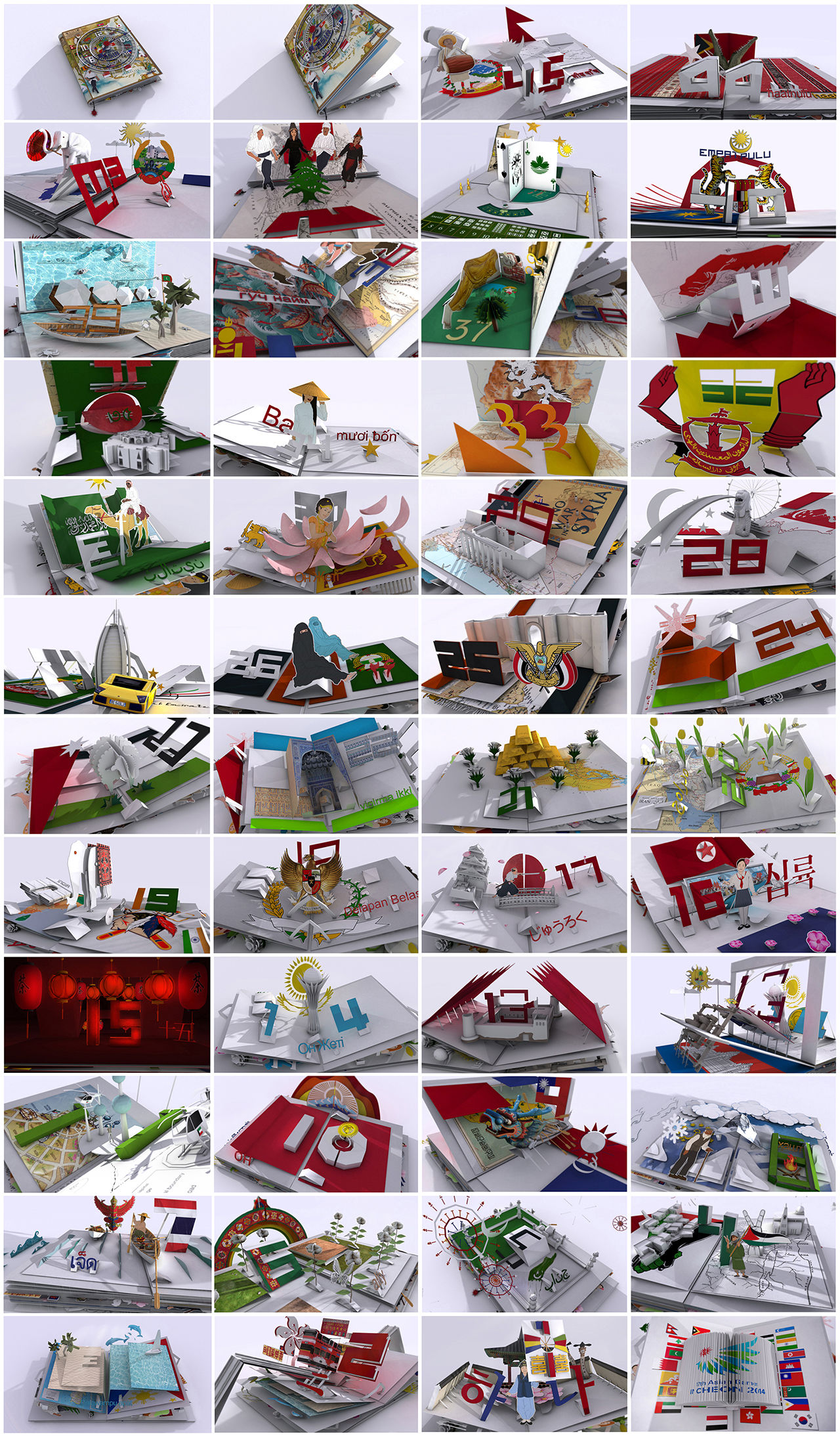 This was the third time South Korea hosted the Asian Games, and its' first time since 2002. Previously, it had also hosted the 1986 edition of the games.

Incheon was awarded the right on 17 April 2007, defeating Delhi, India to host the Games and was the third city in South Korea after Seoul (1986) and Busan (2002) to host the Asian Games. The games was held from 19 September to 4 October 2014, although several events had commenced from 14 September 2014. Around 9,501 athletes participated in the event which featured 439 events in 36 sports.

The final medal tally was led by China, followed by host South Korea and Japan, while Cambodia won its' first ever Asian Games gold medal. 14 World and 27 Asian records were broken during the Games. Japanese swimmer Kosuke Hagino was announced as the most valuable player (MVP) of the Games.

Though there were several controversies, the Games were deemed generally successful with its low hosting cost and with the rising standard of competition amongst the Asian nations.